Textbook Indicator Predicts Bitcoin Will Fall Back Below $20,000

Bitcoin is flashing a Head and Shoulder following its downside correction from the record high of $24,300.

The bearish pattern forms when an asset develops forms three peaks, with the middle one longer than the others. Meanwhile, all the peaks receive support from the same neckline support, sloping upward, downward, or sideways. Bitcoin is building a similar structure, cleanly visible on its four-hour chart.

So it seems, the cryptocurrency has built the right shoulder in the range of its left shoulder around $23,800, with the head inched upward towards $24,300. It is now close to retesting the neckline support below $22,500. If flipped, the level can lead the Bitcoin price towards $20,000 — or even lower.

Market analyst Jacob Canfield further envisioned a bearish scenario if Bitcoin fails to hold the $22,500-neckline as support. He expected the cryptocurrency to retest $20,000 with an extended downside target near its 200-4H moving average near $19,900. They are the same levels Vince Prince showed in the chart above.

Nevertheless, both analysts noted that a hard rebound off the $22-500-support would maintain Bitcoin’s overall bullish bias.

The bearish warnings start flashing after Bitcoin pursued a relentless upside rally wherein its price jumped by almost 150 percent from its September nadir. That made the cryptocurrency an extremely overbought financial asset, thereby requiring it to pare a portion of its profit to neutralize the said sentiment.

Miller Tabak Chief Strategist Matt Maley anticipated Bitcoin to fall based on a similar analysis. In his interview with CNBC, the legendary investor said the cryptocurrency’s upward trend might hit a wall approaching New Year, noting that there is too much liquidity in the market that could trigger more sell-offs.

“It’s [the RSI is] above 88 [as of Thursday]. That’s not quite up to the 90 levels that it reached twice in 2017, but those were followed by declines of 36% and 64%,” Maley explained. He also added that the coronavirus vaccine would eventually end the pandemic. That, in turn, would result in fewer traders and less money.

“Maybe that liquidity becomes a little less plentiful, this stock could get clobbered like it has many other times in the past,” Mr. Tabak said, adding that it could lead BTC/USD down by 25-30 percent.

He also added that Bitcoin would retain its bullish bias in 2021 as more and more institutions start adding it into their balance sheets to beat inflation.

This article was originally published by Bitcoinist.com. Read the original article here. 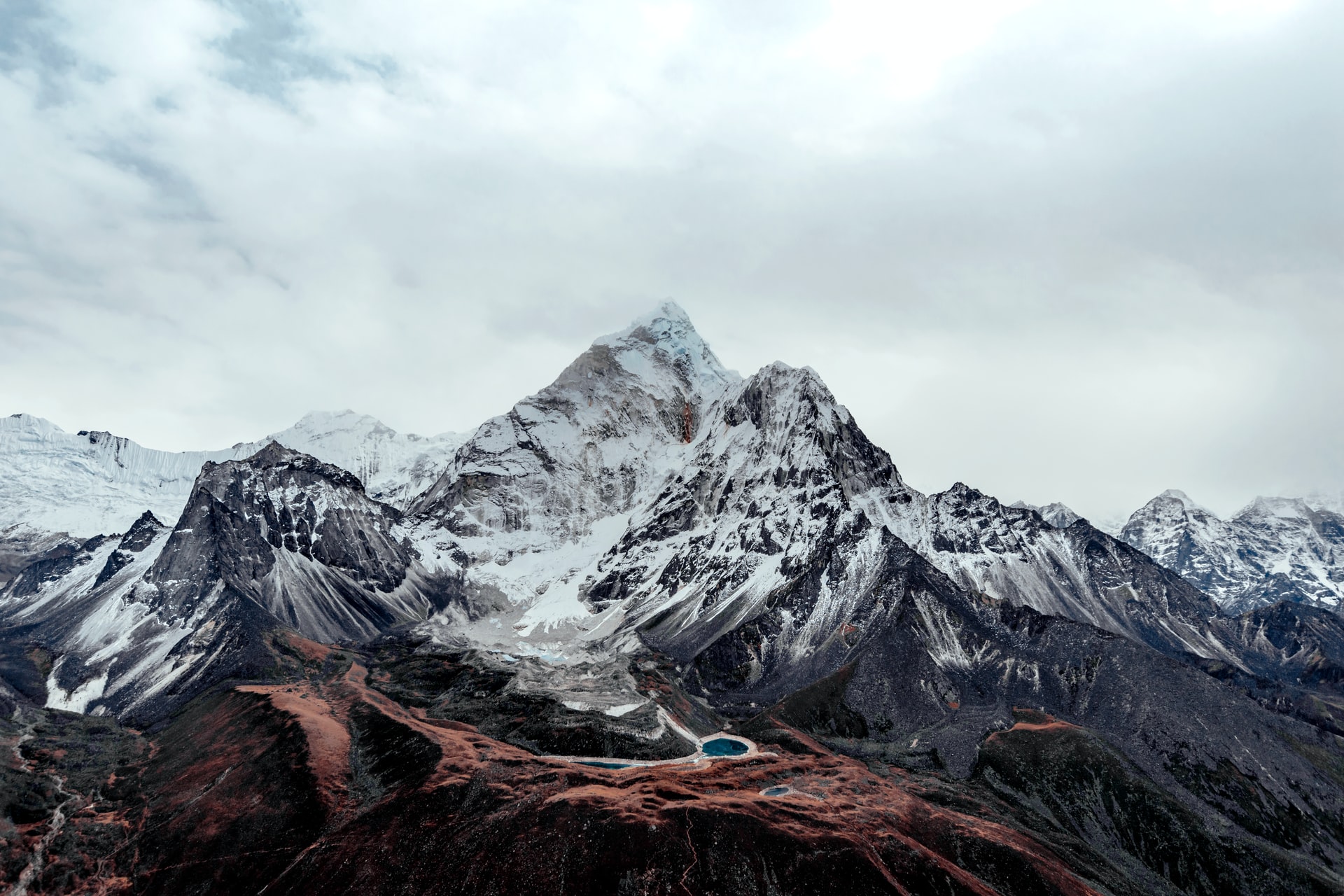 Bitcoin has finally begun to move higher after much consolidation over the past week. The cryptocurrency trades for $36,000, having moved 3% higher in the… Read More »2 Key Reasons Why Analysts Expect a Strong Bitcoin Breakout Here 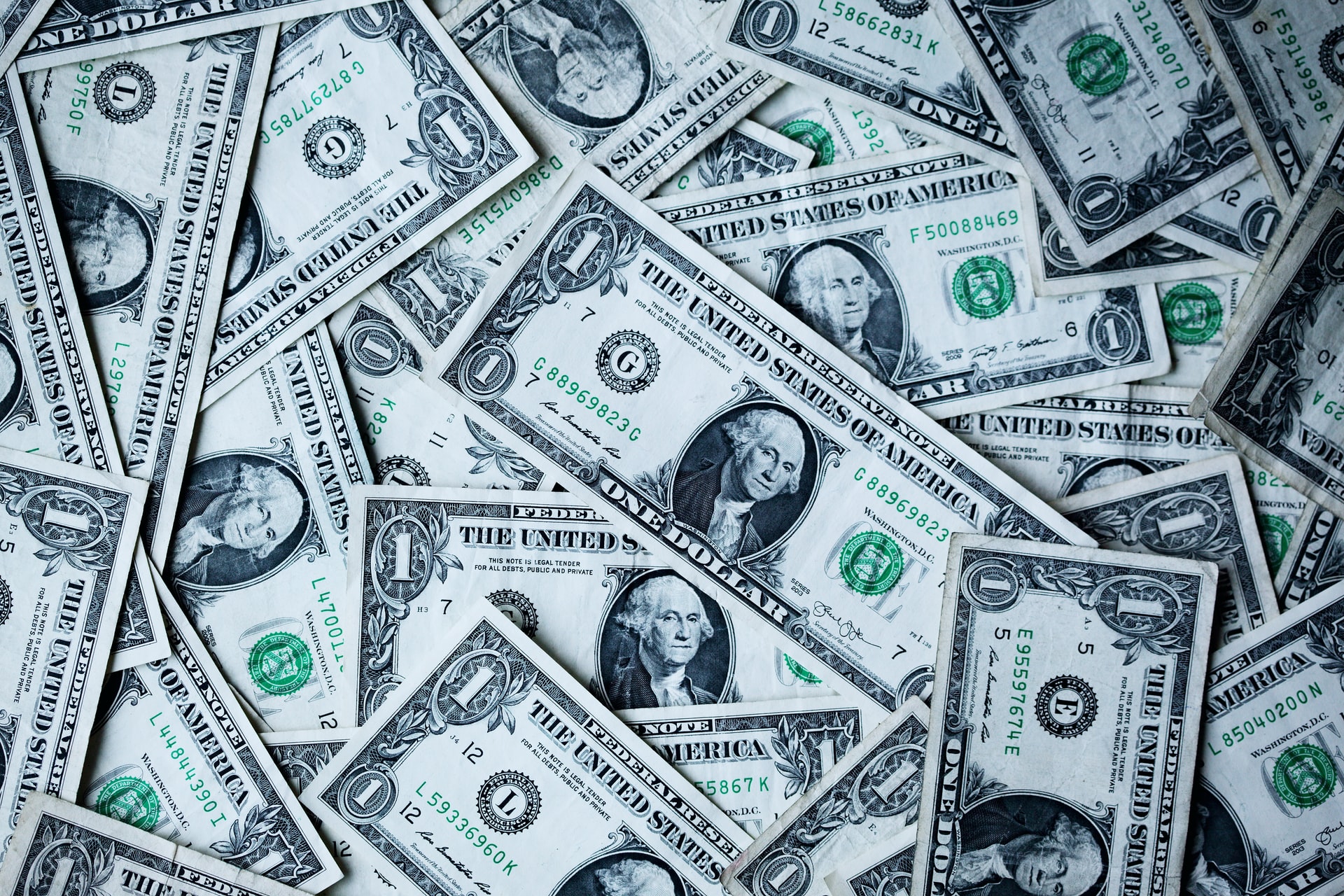 All Eyes on the U.S. Dollar as Bitcoin Attempts to Recover

Bitcoin fell extremely hard over the weekend and into Monday after reaching $42,000 last week. The cryptocurrency’s drop came as the U.S. dollar index bounced… Read More »All Eyes on the U.S. Dollar as Bitcoin Attempts to Recover

Bitcoin faced an extremely steep correction on Sunday and Monday after last week’s surge to new all-time highs. The cryptocurrency fell as low as $30,000… Read More »On-Chain Analyst Explains What Caused Bitcoin to Plunge from $38k to $30k

Any cookies that may not be particularly necessary for the website to function and is used specifically to collect user personal data via analytics, ads, other embedded contents are termed as non-necessary cookies. It is mandatory to procure user consent prior to running these cookies on your website.