Coinbase, one of the largest cryptocurrency exchanges in the United States, is advocating extension for the industry’s feedback deadline to newly proposed crypto rules by the Treasury’s Financial Crimes Enforcement Network, or FinCEN.

In the letter, Grewal considered the new rules by the Treasury’s Financial Crimes Enforcement Network, as an “unfortunate and disappointing departure” from the company’s long-running relationship with the regulator.

Grewal elaborated that the 15-day period granted by FinCEN to the industry to respond to the new rules is not enough, especially given that it is spanning Christmas holidays and comes amid the COVID-19 pandemic:

As such, Coinbase’s legal executive asked FinCEN to “reconsider its haste” and provide a typical 60-day period notice-and-comment for the proposed rulemaking. Grewal noted that 60-day comment periods to regulations represent an ordinary practice by FinCEN in terms of the traditional financial industry. “For example, FinCEN’s Customer Due Diligence Requirements for Financial Institutions provided the traditional 60 days for notice and comment,” Grewal noted.

The exec went on to say that an extended notice-and-comment period will provide the industry with a “true opportunity to engage in the review and comment process with respect to the proposed rule as the law requires.” Grewal wrote:

“There is no emergency here […] There is also no justification for treating the cryptocurrency industry so differently from our counterparts in traditional finance. […] The same rationale applies even more so in the midst of a global pandemic.”

This article was originally published by Cointelegraph.com. Read the original article here.

As Coinbase plans to pursue a direct listing on the stock market, which would see its existing shares be traded on American stock exchanges, the… Read More »Coinbase public listing filing details 2020 revenue, major a16z stake 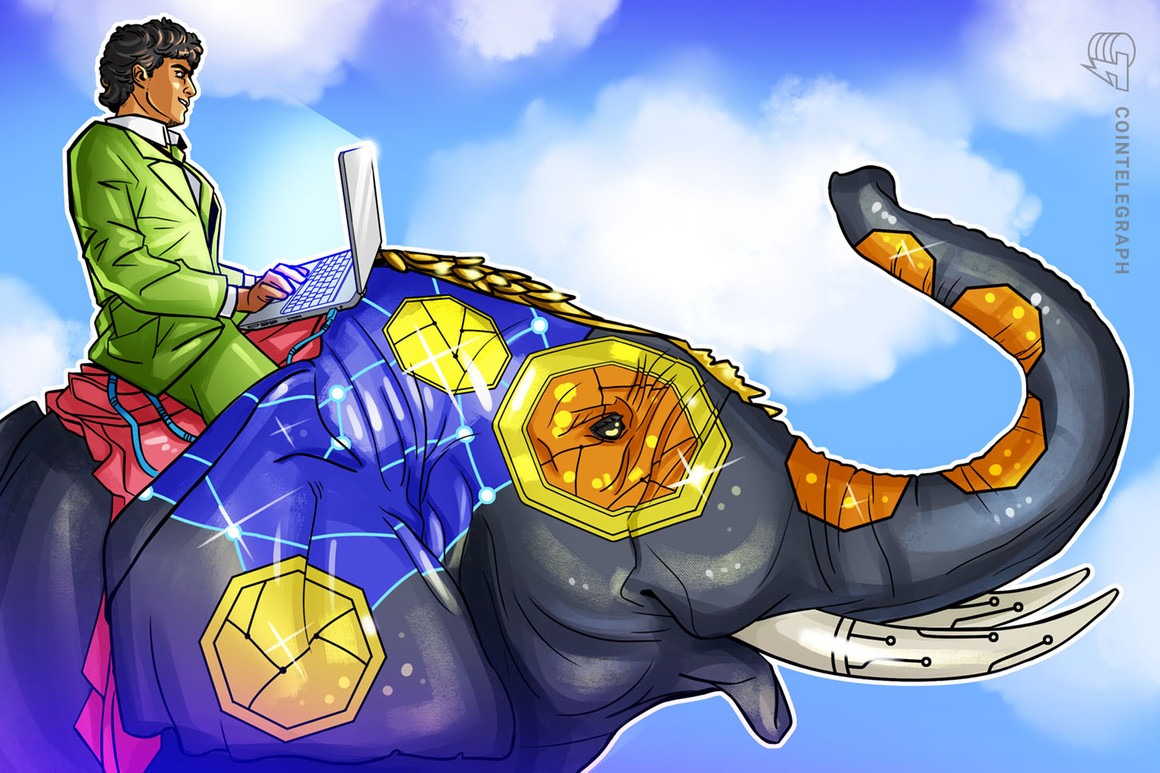 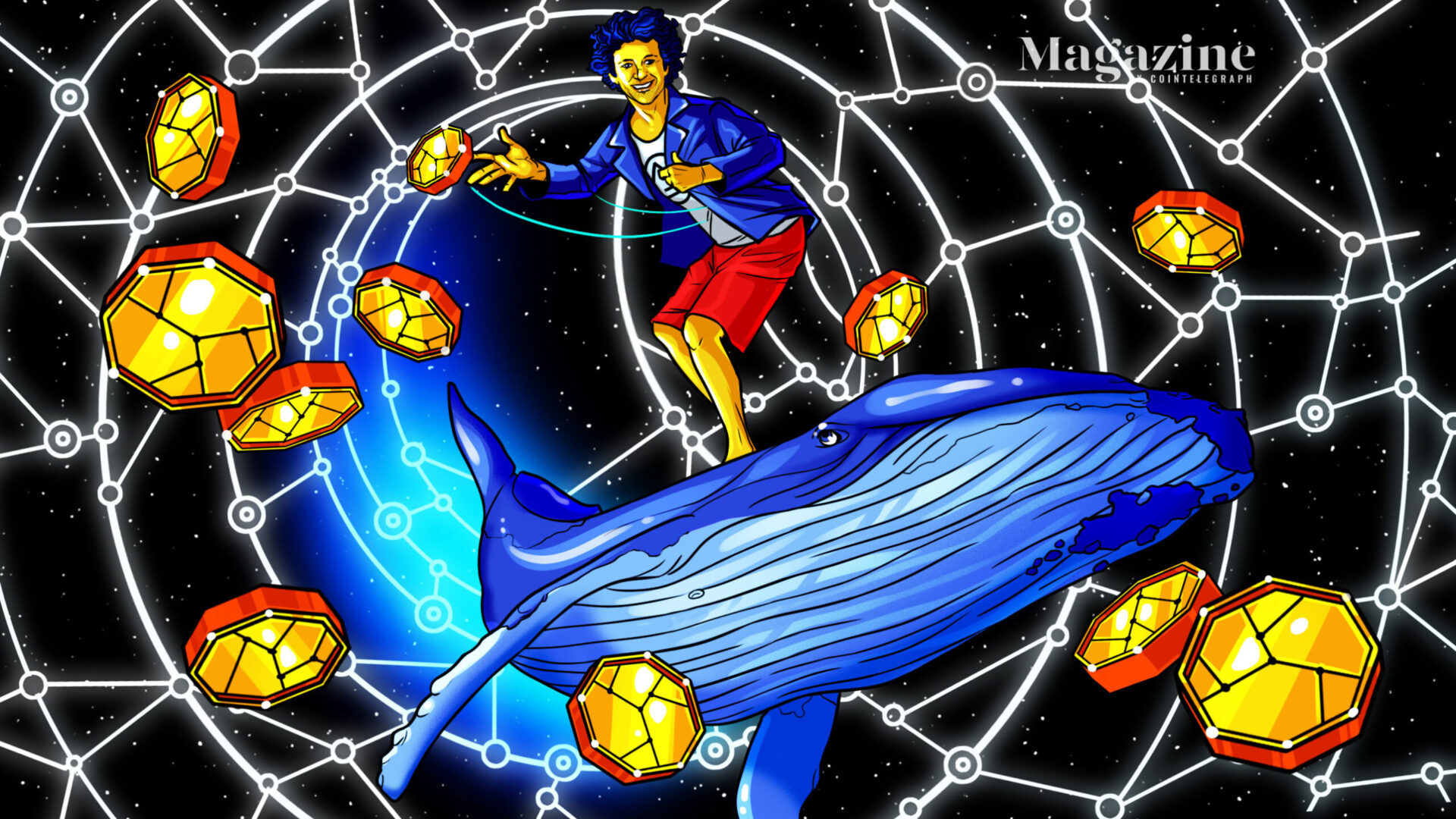 Sam Bankman-Fried: The crypto whale who wants to give billions away

Like many people in crypto, Sam Bankman-Fried is in it for the money. As the founder of quant trading firm Alameda Research, exchange FTX and… Read More »Sam Bankman-Fried: The crypto whale who wants to give billions away

Any cookies that may not be particularly necessary for the website to function and is used specifically to collect user personal data via analytics, ads, other embedded contents are termed as non-necessary cookies. It is mandatory to procure user consent prior to running these cookies on your website.