The last 2-3 significant bull cycles within BTC have been characterised with the bull cycle ending with a 95+ Monthly RSI reading indicating the bull run peak before subsequent correction.

Charting the most recent bull market (if the bull run is signalled with the Monthly RSI breaking above 70), the subsequent 95 RSI reading (indicating a local bull market peak) indicates a 500% price increase from the time of the RSI breaking above 70. Assuming a similar 400-500% price increase from current levels (now that the monthly RSI has broken above 70) indicates a next bull market top around 70-100k – i.e. likely to occur when RSI reaches 95 again, before a significant correction.

It is also possible similar to 2017 that after first reaching the first 95 RSI peak, the price and RSI corrects and then achieves another 95 RSI peak (similar to 2017), in which case the ATH for the greater bull market cycle could be higher than this initial 95 RSI reading.

This article was originally published by Tradingview.com. Read the original article here. 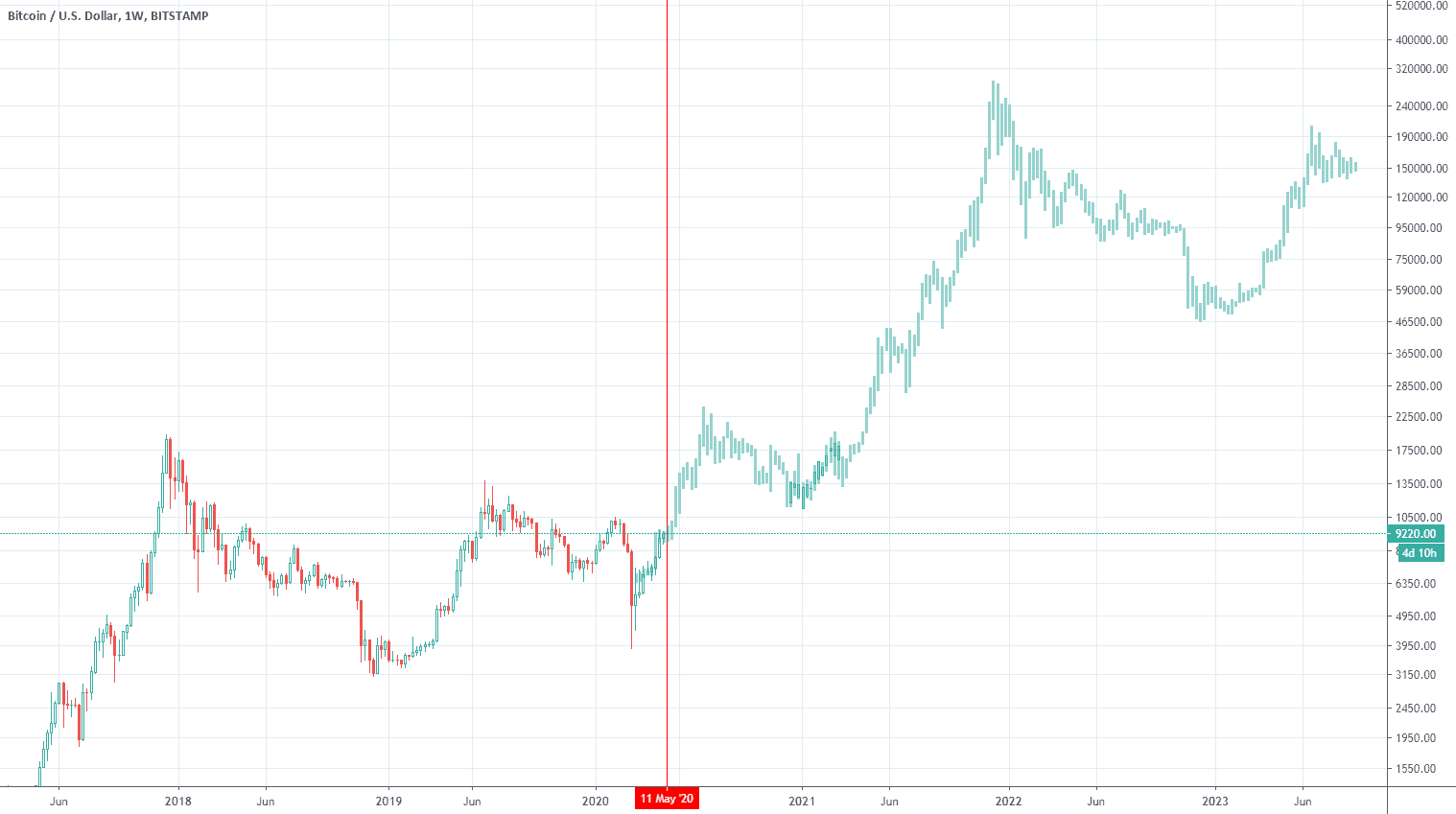 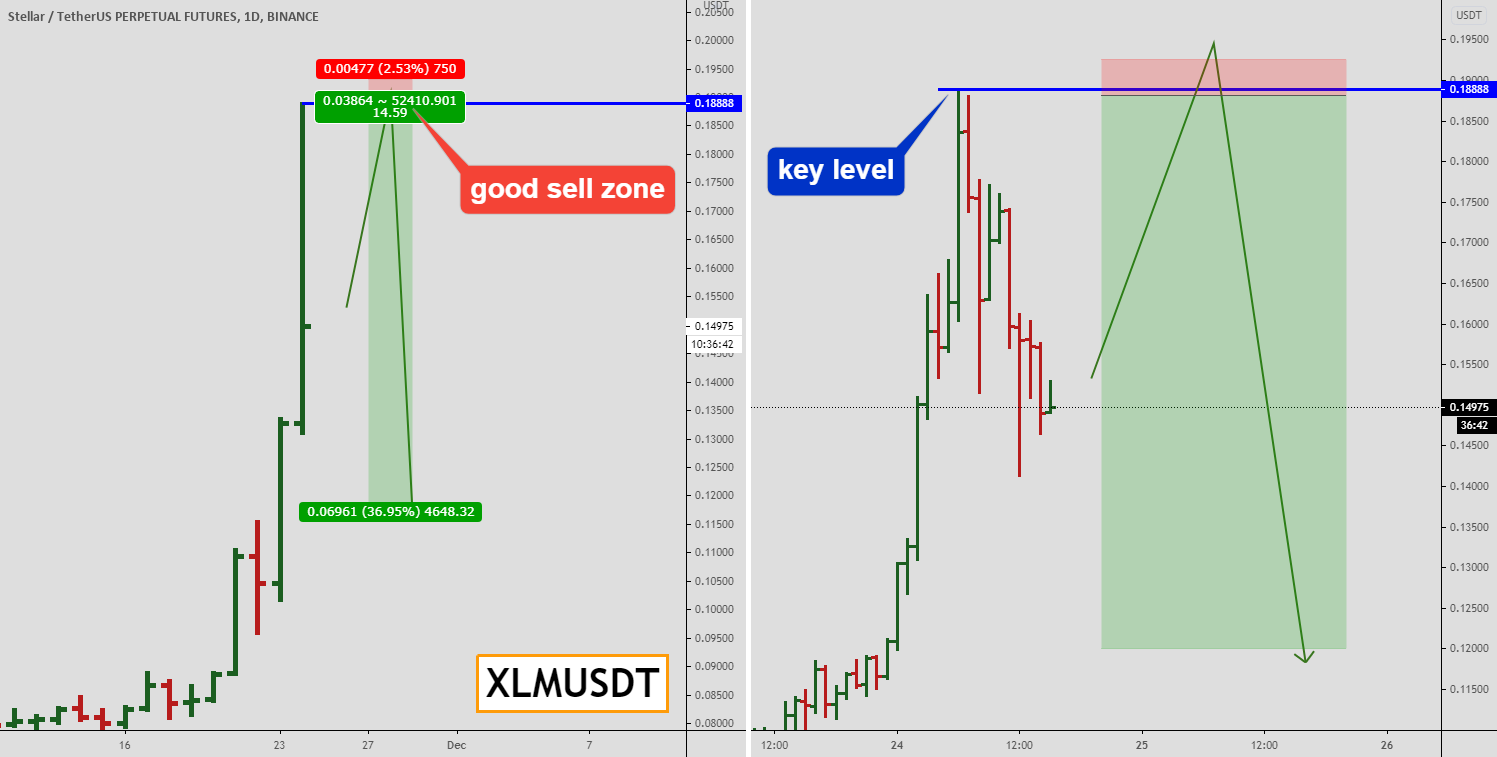