Bitcoin has been undergone the spotlight over the past few months and years due to some fearing it will contest traditional currencies. Central banks seem to be firing back with their own central bank digital currency projects.

Ironically, analysts say that the introduction of CDBCs could end up strengthening Bitcoin.

“We’ve started exploring the possibility of launching a digital euro. As Europeans are increasingly turning to digital in the ways they spend, save and invest, we should be prepared to issue a digital euro, if needed. I’m also keen to hear your views on it.”

We’ve started exploring the possibility of launching a digital euro. As Europeans are increasingly turning to digital in the ways they spend, save and invest, we should be prepared to issue a digital euro, if needed. I’m also keen to hear your views on it https://t.co/0ZuU2ZZgCp pic.twitter.com/CoY5sN7Yoz

This comes as countries such as China, Canada, and even the U.S. have indicated they are looking into or are launching (in China’s case) their own digital currencies.

While some say this would eliminate the need for Bitcoin, many don’t think this is the case. Raoul Pal, CEO of Real Vision and a former hedge fund manager, recently said on Youtube that he thinks in a world where CBDCs are prominent, Bitcoin is a lifeboat:

“It all looks like we are reaching this point. I have said this is where macro, crypto, politics, everything comes into the same big bucket. It is all concentrated and our pure focus right now. We know that Bitcoin plays a part in this.”

While CBDCs may be good for Bitcoin on the surface, anti-crypto regulation seems to be mounting, seemingly in anticipation of digital currencies.

Jake Chervinsky, a crypto-focused lawyer, recently commented that from what he sees, a war is being waged against Bitcoin self-custody. He commented on the matter on Twitter:

“I fear we’re heading for a world where withdrawing crypto from exchanges to self-custody is restricted as a means of attacking privacy. We’d have two separate crypto markets: one of “clean”custodial coins & another of “dirty” self-sovereign ones, with no bridge between.”

1/ There’s been so much regulatory & enforcement news in crypto lately, it’s impossible to keep up.

So instead of getting lost in the details, let’s step back & consider the big picture. What’s really going on here?

A number of moves have been made to regulate Bitcoin and crypto. For one, BitMEX was charged by the U.S. CFTC over derivatives violations while the IRS has begun to mount its crusade against those using digital assets to evade their obligations.

Along with this, reports released by the Europol and the Financial Action Task Force highlight certain cryptocurrency- and Bitcoin-related technologies as a threat to society because they may enable financial crime.

This article was originally published by Bitcoinist.com. Read the original article here. 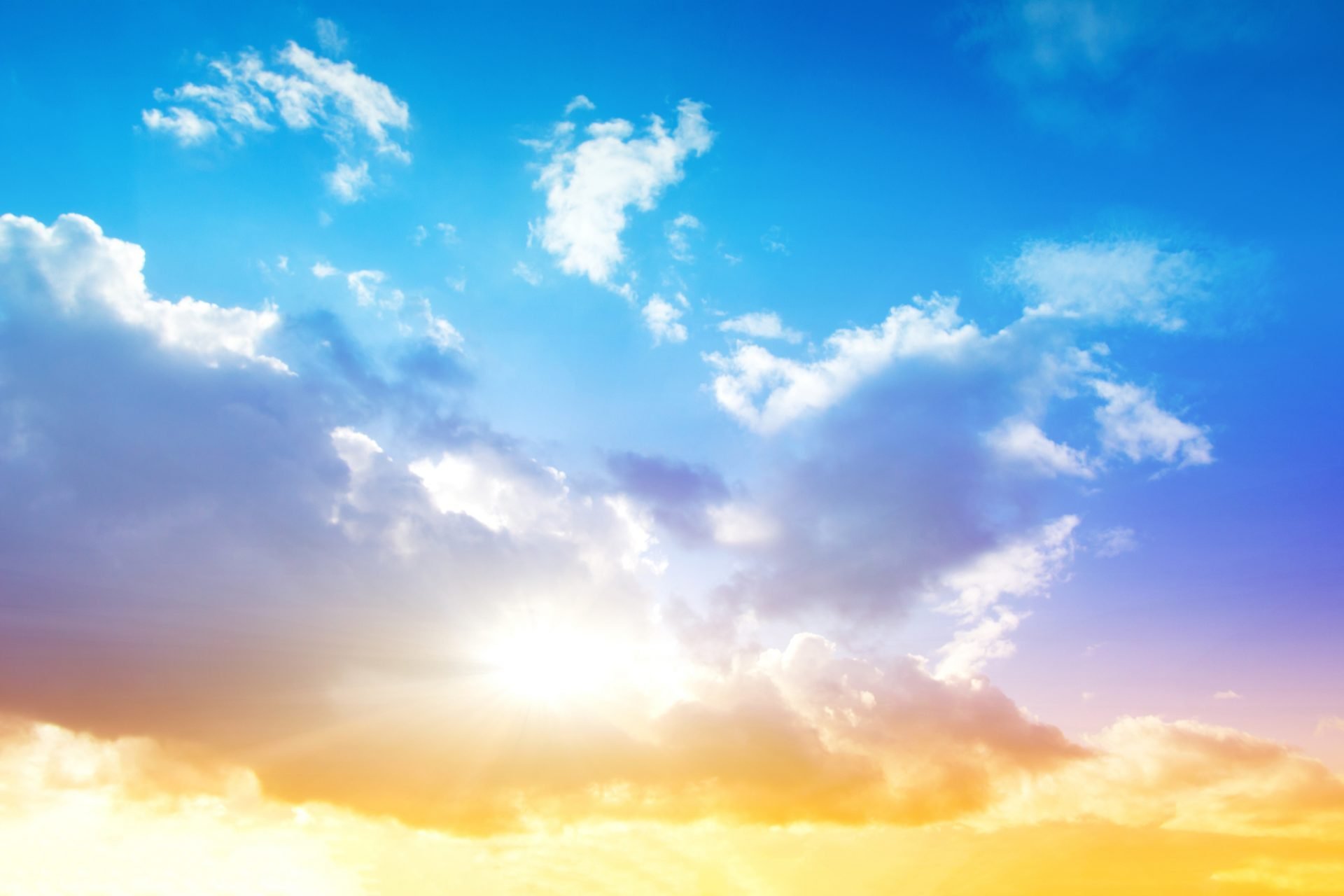 $12k Bitcoin Can Unlock Prices “As High as Imagination” Will Allow: Analyst

The Dow Is on Fire, Even as the White House Turns up the Heat on Beijing

Chillingly, Scariest Coronavirus Death Toll May Not Come from COVID-19