Cryptocurrency supporters all around the world are celebrating the fact that today is the 12th anniversary of the Bitcoin white paper, a summary of the invention created by the pseudonymous inventor Satoshi Nakamoto. Bitcoin’s inventor published the paper on metzdowd.com’s Cryptography Mailing list and ever since then, the financial world hasn’t been the same.

12 years ago, Satoshi Nakamoto decided to let the world in on Bitcoin, the peer-to-peer electronic cash system that took the world by storm. The very first time Nakamoto published the paper was at 2:10 p.m. Eastern Standard, on metzdowd.com. There’s a lot we don’t know about Bitcoin’s inventor and to this day the anonymous creator’s identity is still unknown. However, we do know that Nakamoto was a legendary genius and could have been a single person or even a group of people.

Bitcoin’s inventor specifically chose to publish the “Bitcoin P2P e-cash paper” paper on metzdowd.com mainly because of the Cryptography Mailing list, a pipermail message service that was operated by a group of visionaries and cypherpunks.

The cypherpunks had been trying to create reliable digital money since the 1990s and several experiments like Wei Dai’s b money circulated on the message service. We also know that Satoshi wrote the codebase for Bitcoin before the famous white paper was published.

The system Nakamoto created, has given birth to a massive counter-economy worth close to $400 billion, just in the market capitalization of all 7,000+ cryptocurrencies alone. Since the paper was first introduced, it has been cited 12,425 times to-date and mentioned in tens of thousands of articles during the last 12 years. Minus the paper’s citations, the Bitcoin white paper is 3,457 words in length and is composed of 16,686 characters excluding the arithmetic.

At the end of the paper, Nakamoto uses the term “we,” and stresses that the paper is a proposal that describes a system of electronic transactions “without relying on trust.”

We started with the usual framework of coins made from digital signatures, which provides strong control of ownership, but is incomplete without a way to prevent double-spending. To solve this, we proposed a peer-to-peer network using proof-of-work to record a public history of transactions that quickly becomes computationally impractical for an attacker to change if honest nodes control a majority of CPU power.

Nakamoto then called the network “robust in its unstructured simplicity.” Of course, at that time when Satoshi published the white paper, nobody knew that the anonymous author literally developed the first working solution to the Byzantine Generals’ Problem.

Bitcoin’s creator knew that the infamous Byzantine Generals’ Problem, something that plagued computer scientists for decades, was officially solved and Nakamoto detailed this fact in some of the earliest messages to the community.

Of all the mysterious clues about Satoshi’s identity, the paper is one of the most succinct economic papers ever written. The white paper is so well crafted that many people think that it may have been written by another person, other than the online persona people communicated with until Dec. 2010.

Speculation aside, the paper gives a clear definition of the network and is considered a must-read for every cryptocurrency newb joining the counter-economy.

For some reason, on Halloween eve, Nakamoto felt the urge to tell the world there is a need for an electronic payment system “based on cryptographic proof instead of trust.” This in turn would allow “any two willing parties to transact directly with each other without the need for a trusted third party.” With the central banks creating money out of thin air, the need has never been more clear.

What do you think about Satoshi Nakamoto publishing the Bitcoin white paper 12 years ago today? Let us know what you think about this subject in the comments section below.

Tags in this story

Disclaimer: This article is for informational purposes only. It is not a direct offer or solicitation of an offer to buy or sell, or a recommendation or endorsement of any products, services, or companies. Bitcoin.com does not provide investment, tax, legal, or accounting advice. Neither the company nor the author is responsible, directly or indirectly, for any damage or loss caused or alleged to be caused by or in connection with the use of or reliance on any content, goods or services mentioned in this article.

This article was originally published by Bitcoin.com. Read the original article here. 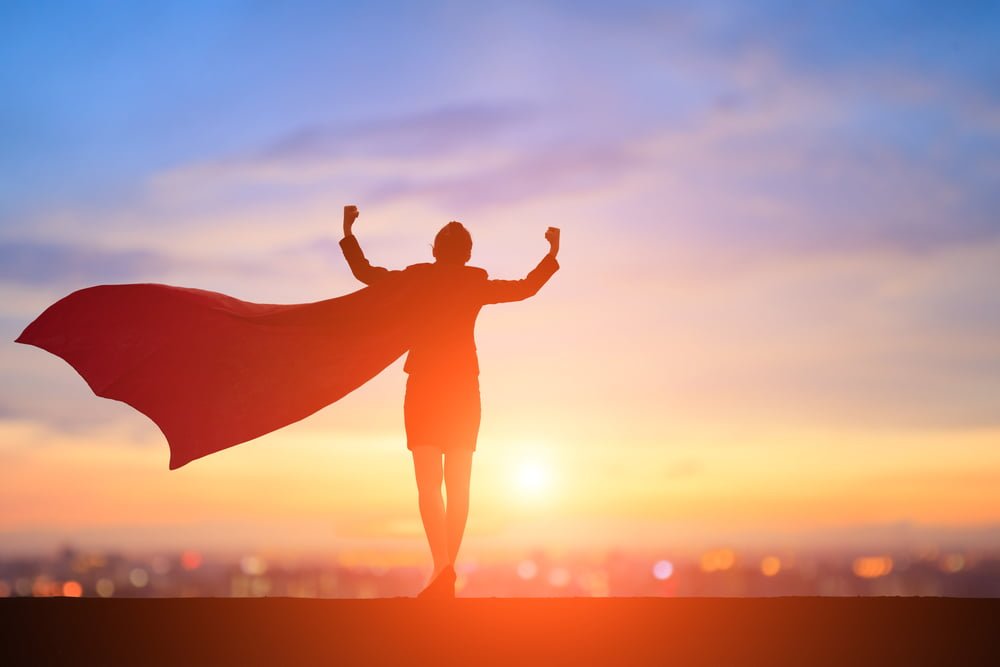